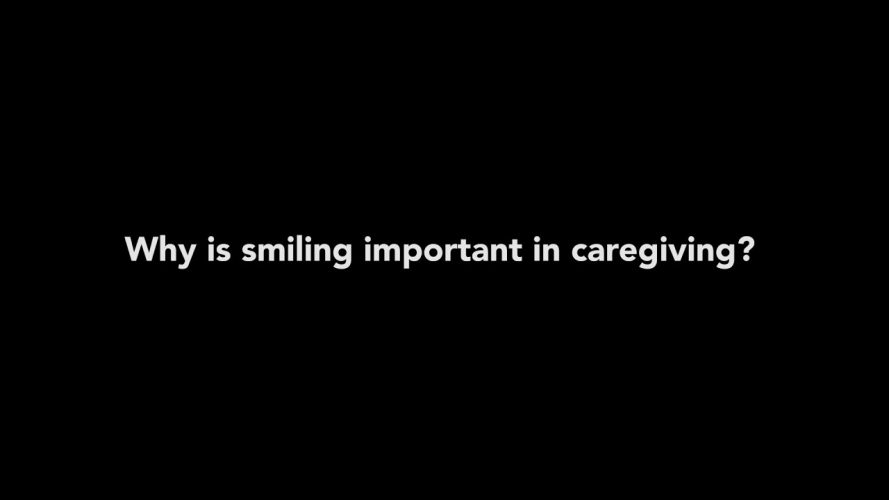 Why is smiling important in caregiving?

We are grateful for her contributions to the series Cypher and Letters from Caregivers. 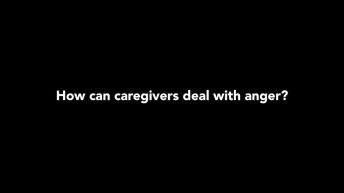 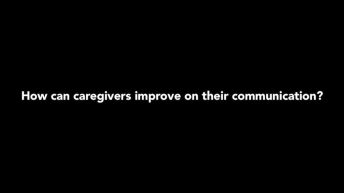 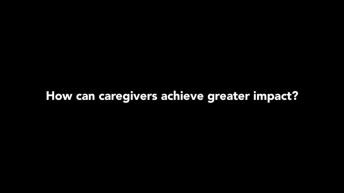