Music therapy is not new to the Western world. The ancient Greeks would prescribe notes and tones for various ailments. What is new, is it’s increasing use in today’s palliative hospices. Music therapist Joshua Denny-Keys has been working as a music therapist in palliative care in Vancouver, BC for three years. He has seen the impact and effectiveness it has in easing the anxiety associated with end-of-life. For Michael Ferguson, witnessing his mother Maree’s enjoyment of Josh’s work has left a lasting, cherished memory. Working with current patient Eddie Yu, Josh hopes his work reaffirms that music is a universal language. 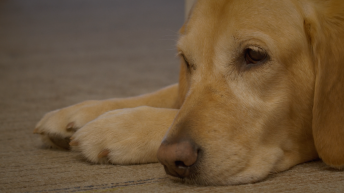 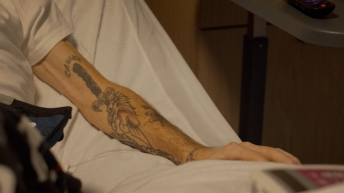 Not in the Street 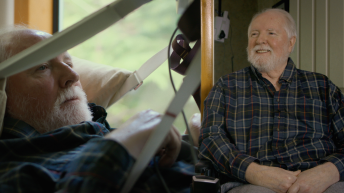