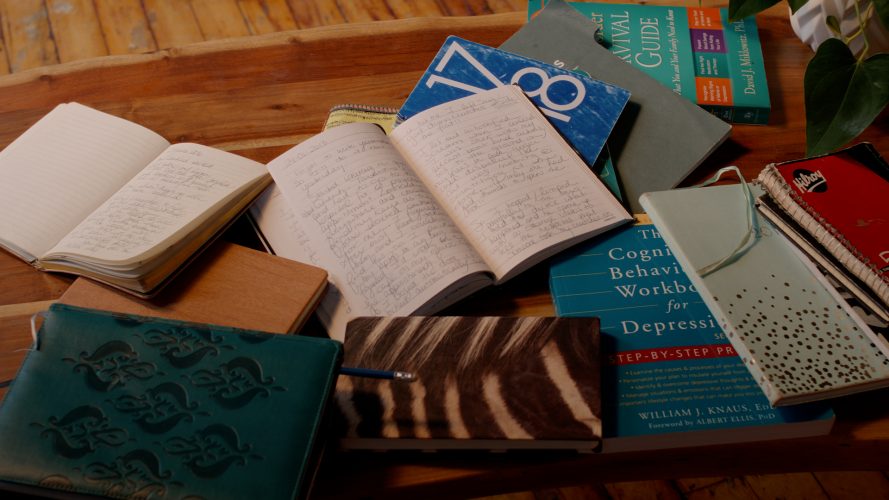 Joëlle is a journalist and mental health advocate. She also lives with bipolar disorder. Her first mental health episode hit her at the age of 27 when she had returned from completing a master’s degree in journalism abroad. On the cusp of her future and a successful career, she suddenly found her mind oscillating between periods of deep depression followed by hyperactive mania that alienated her friends and family.

In this episode, Joëlle’s closest caregivers–her divorced parents and younger brother–reflect on the early days of her illness. How they struggled to understand what was happening to their child and sibling. How they overextended themselves to care for her. And ultimately, how they learned to accept help for themselves and reimagine a future that is wildly different from the one they had previously imagined. 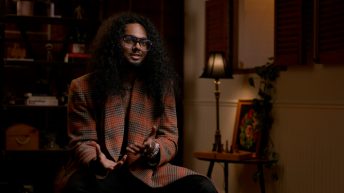 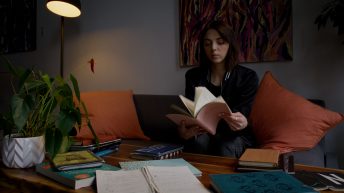 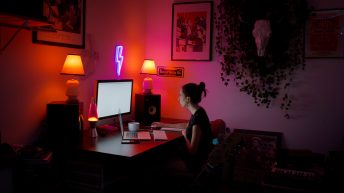