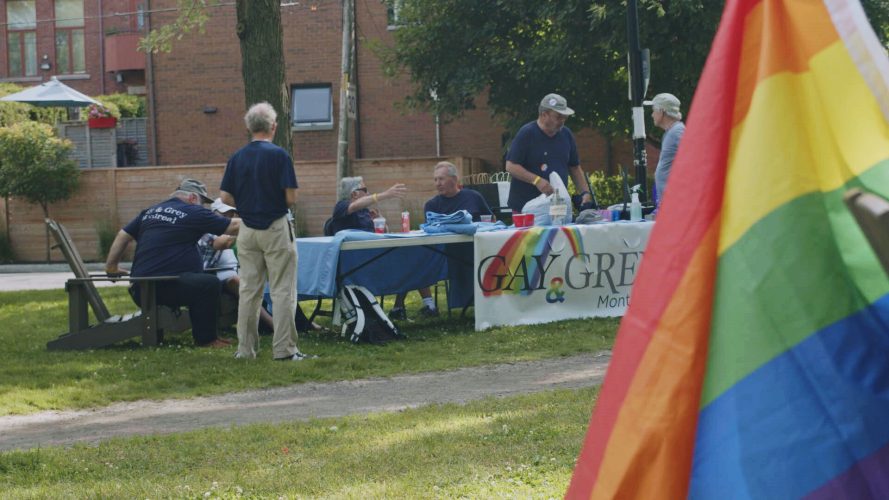 LGBTQ+ seniors have faced a lifetime of systemic discrimination based on their sexual orientation and gender identities. This discrimination, particularly within the healthcare system, has led to many LGBTQ+ seniors lacking trust in mainstream social services. Many of them did not have children who can help take care of them and some may have also been cut off from their family networks. Many LGBTQ+ seniors are faced with a limited set of options as they near their final stages of life. But the community finds its own way to take care of each other. 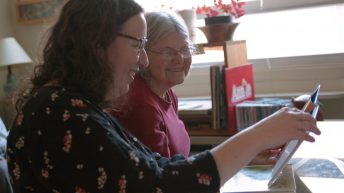 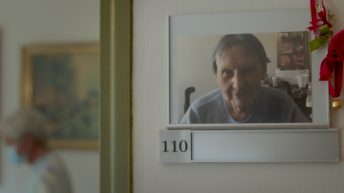